NFT's Are Total Crap. For the Moment. 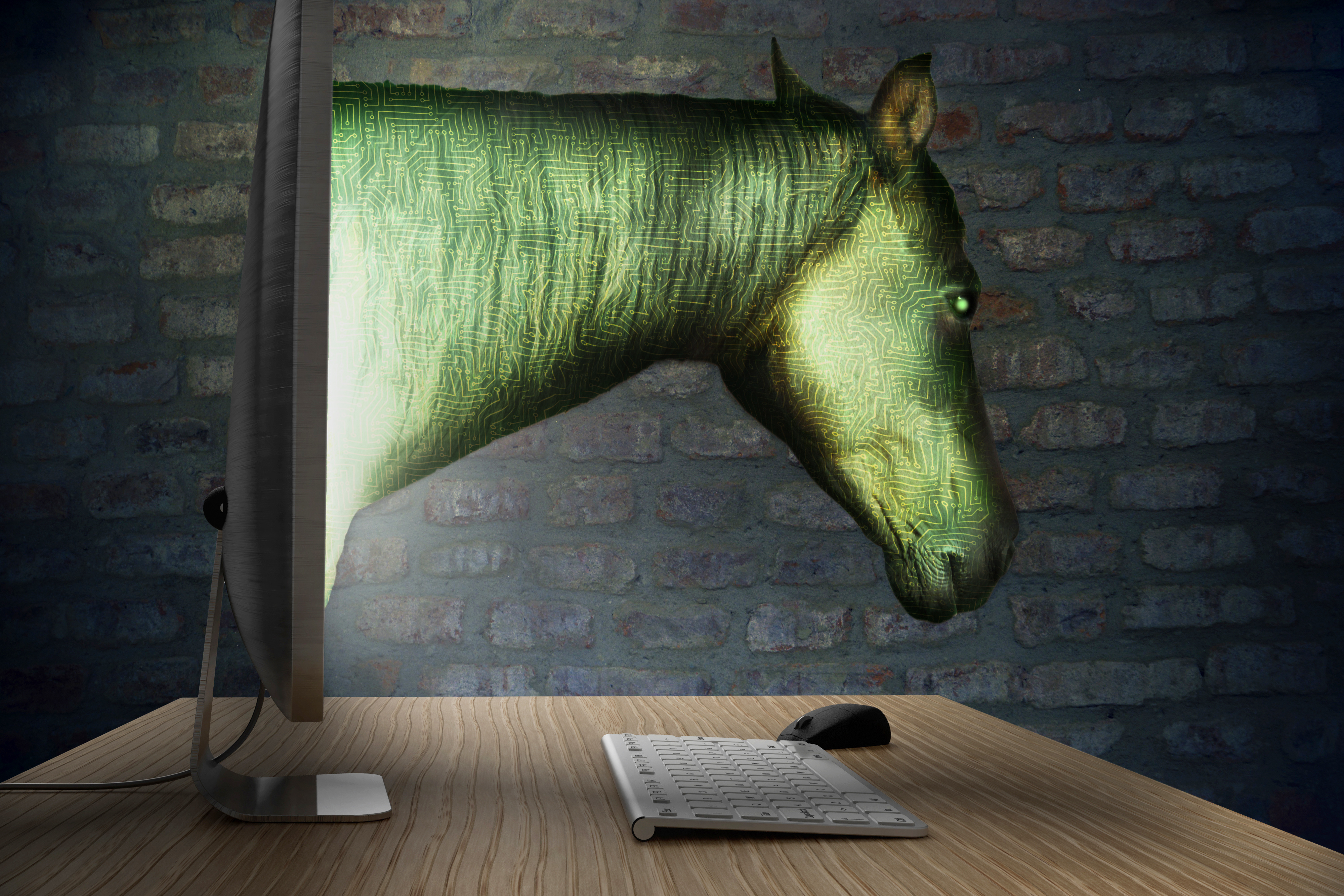 If NFT's actually did this, I might consider buying one of a car

Because I run a herd of high-level engineers – the team averages 15 years experience – the topics of blockchain, cryptocurrencies, and now non-fungible tokens (NFT) come up pretty routinely in our informal gatherings. We have achieved general consensus around blockchain and crypto: they’re both good, with clear applications, and quite a few of us (your author included) have invested some amount of money in cryptocurrency. However NFT’s have remained a doggedly divisive topic.

Which is a surprise to me, I’ll admit. The team tends to unify around cornerstone technical decisions. Think things like

We’ll never settle debates like “tabs vs spaces” or “IDE vs plain text editors,” but those are just fun around beers at happy hour.

But NFT’s? I thought we’d get some uniformity.

Let’s establish a baseline. The engineers and I do all agree that the current state of NFT’s is a total scam-ridden sh*tshow. Buying an NFT for a JPEG has zero scarcity: these images fly around the web all the time, anywhere, for free. In this transaction, you are quite literally donating your money to the party that’s selling the NFT.

True, it’s a neat way for those who got “meme famous” to earn some scratch for their efforts/contributions (such as they are). For example, Zoe Roth, aka Disaster Girl, sold an NFT of the photo for almost $500,000. She’ll apparently use it to pay off her college loans. Good for her, I guess.

The problem is that the feel good vibe doesn’t tie back into any real economic incentive. I didn’t buy Zoe’s NFT, but I can view and utilize the meme in the exact same fashion as the purchaser. The most you’re getting is a legal right to use the image in a trademarked or commercial application, but that’s nothing new. Every legal system in the world supports commercial transactions for copyrights. Have you read a book or listened to music lately? Boom, there ya go.

Some of the team think the story starts and ends there. A slack recent conversation went something like this:

NFT isn’t solving a new problem. It doesn’t functionally do anything that we can’t already do and it doesn’t solve any of the problems of how we already do it. It’s all a house of cards.

Production of verifiable tokens can be useful. Think event ticketing, or airlines reservations.

You’re just offloading the tracking of the item to someone else, either a third party company or “the blockchain” which is the same problem we already have.

Well you can cryptographically guarantee that a ticket is legit, and assure who currently owns it.

Ticketmaster is a third party meant specifically to track the sales of tickets. It does all that already.

I think it devolved into a tabs vs spaces argument from there. I’m not sure, I stopped listening.

Anyway, I believe there’s a nugget under the surface in the concept of the NFT that could have practical applications. The token itself is unique, cannot be replaced, substituted, or exchanged (all synonyms for “fungible”). That’s because it’s represented as a transaction on a blockchain.

Note: I’m going to skip the usual “what is blockchain” explanation; the previous link will get you DuckDuckGoing on the subject if you’re curious.

Cryptocurrency lives forever. By that I mean that you can find and track every digital coin through every owner. NFT’s are represented as transactions in a blockchain, which means that the original owner can follow that NFT through it’s entire life, across all its owners. Now we’re onto something interesting!

Wait, hol' up. I think I missed something…

Imagine you are an author, and you publish a book. To get your book in front of as many eyeballs as possible, you’ll want to partner with a distributor, who can provide an audience of potential buyers. Today, the largest book distributor is unquestionably Amazon. Between dead tree format and their Kindle digital platform, nearly every full-time author today survives almost exclusively on first-party sales of their books through the trillion dollar giant.

When Amazon sells a fresh copy of an author’s book, the author gets a portion of that sale.

Say I buy a new copy of your book. I read it, then turn around and sell it off to recoup some of my cost. If I conduct the sale using an Amazon storefront, Amazon naturally takes a cut of that sale. If I bought the book through Amazon as well, they made money twice on the same book, while you as author don’t see another cent. Your work facilitates a secondary market in which you are unable to participate.

Enter NFT’s, and the ability for the issuing party to earn royalties every time their NFT is sold on a marketplace. Any marketplace.

In our book scenario, you as the author would earn additional payment every time the book changes hands. Second is usually cheaper, so the royalty is smaller than the first go round, which seems fair to me. If I give the book away for free, you get nothing, which also makes sense.

Now the author stays in the driver seat on each sale, and the blockchain network tracking those sales is decentralized. Well, that kind of distribution means you could make your book available to sell to anyone with a website. They earn a sale, you get royalty for life. With that long tail, the first distributor in the chain (remember Amazon?) becomes both significantly less important and more interchangeable.

Did I mention that Amazon is investing in NFT-based tech? A “fractional sports collectibles” service called Dibbs.

Does Amazon do a lot of business in collectibles? Yuuuuup!

Don’t think for a second that, somewhere deep in the bowels of AWS, there’s not a skunkworks team cranking on their own NFT infrastructure, called AWS Iconographer or something suitably innocent and fluffy.

When I talk about NFT’s with my non-technical family and friends, I like to compare NFT’s with the Segway. Remember those things? Specifically, remember the absolute madness that was our public discourse about them? Here’s a piece from the era. Suffice to say, everyone went nuts, suggesting it was the wave of the future.

A few years later, you only could find them available for “Segway Tours” around typical tourist walks like Central Park. Fast forward to today, and they’re gone. Segway ended production in 2020.

(I’ll be honest, I had no idea Segway shut down before I researched those sources.)

NFT’s are kind of like Segways. We’re in the crazy “NFT all the things!” mode right now. They aren’t magic, and they sure as hell aren’t gonna sell JPEG’s for long. However the underpinning concept has practical uses, it’s just going to take some time for the furor to settle down, at which point innovators quietly working in the background on real practical possibilities will start getting attention. I think books are a good bet, which is why I used that example.

So keep your money in your pocket. When NFT’s killer application comes along, no one will have to explain what you’re buying, or why.

Another Note: Yes I completely ignored book publishers. It wasn’t necessary for the example, and honestly, I suspect they’re not far behind the Yellow Pages, newspapers, and dinosaurs on the extinction timeline.

← Why Do Silos Suck
comments powered by Disqus